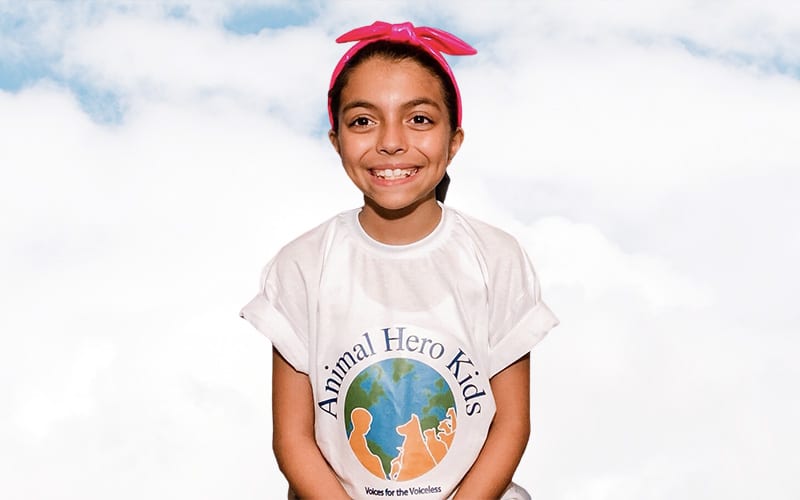 Brunna, 10, Brazil, Vegan
Brunna helps at beach cleanups, animal adoption events and tells her story at vegan fairs. By doing so, she led a few friends into considering an environmentally friendly lifestyle change without animal cruelty. Brunna says she is glad to be an animal hero kid and an earth hero kid, too, working to stop climate change and creating a kinder world for the future. 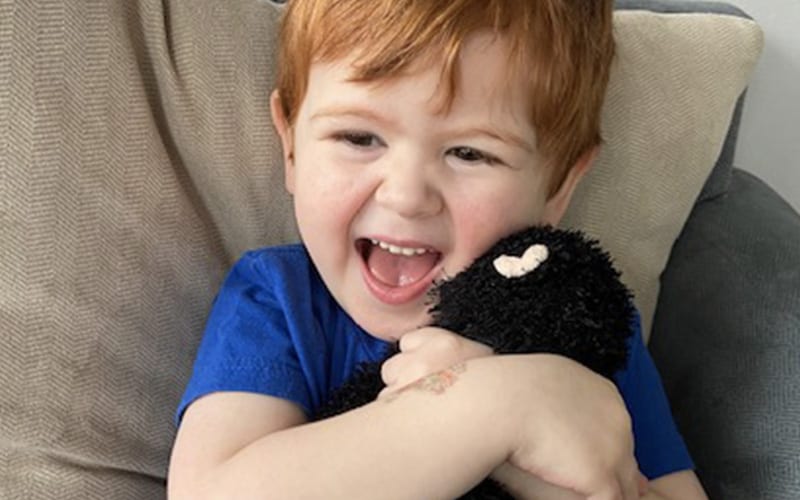 Donovan, 4, Vegan
Donovan is the younger brother of Jack, and the youngest Animal Hero 4 All! Donovan was born vegan and loves to remind people that animals are friends, not food! You can find him reading ingredients in his spare time. 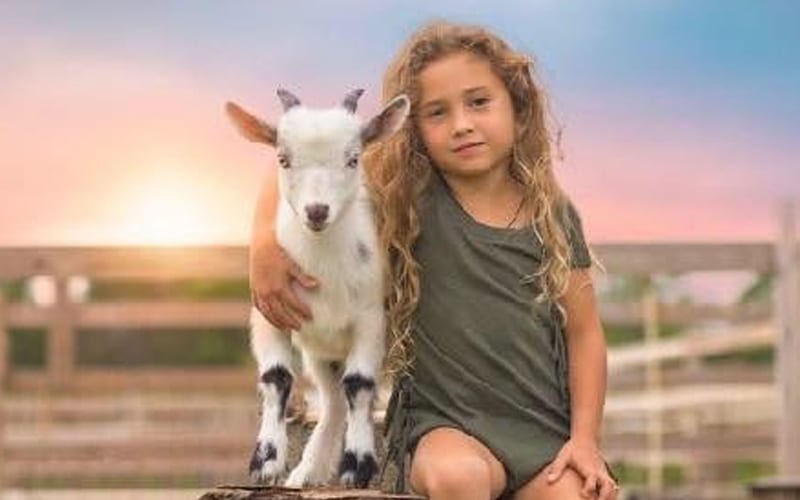 Ella Rose, 7, Florida, Vegan
Ella Rose is vegan and lives on a sanctuary for rescued animals, and is in the currently being filmed Animal Hero Kids documentary. 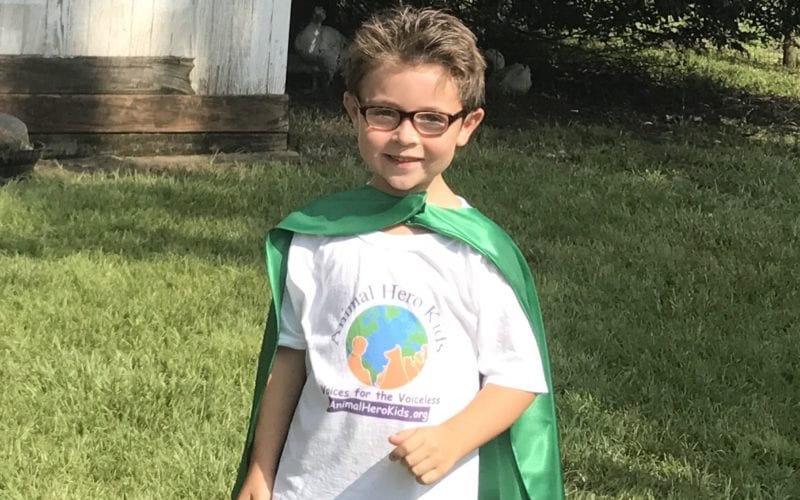 Evan, 9, Florida, Vegan
Vegan Evan is a freestyle rapper for other animals not to be harmed. Evan joined Animal Hero Kids when he was 5 years old. 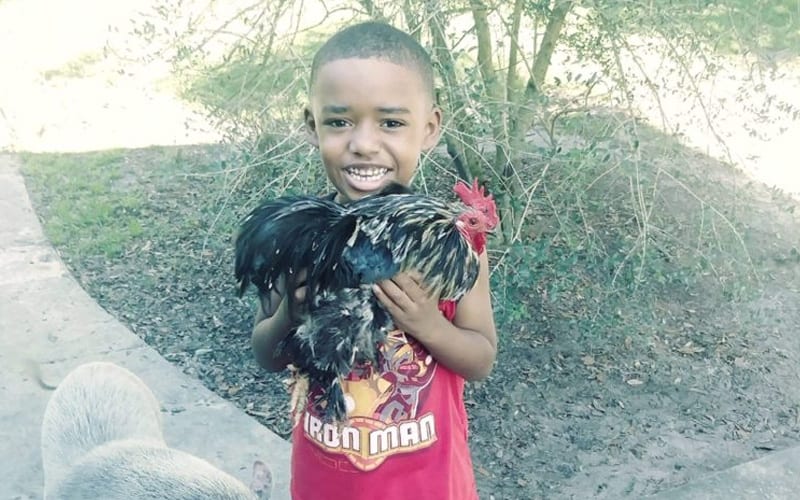 Ian, 7, Florida, Vegan
Ian loves being vegan, here he is with his friend Admiral fluffy boots, a rescued chicken. 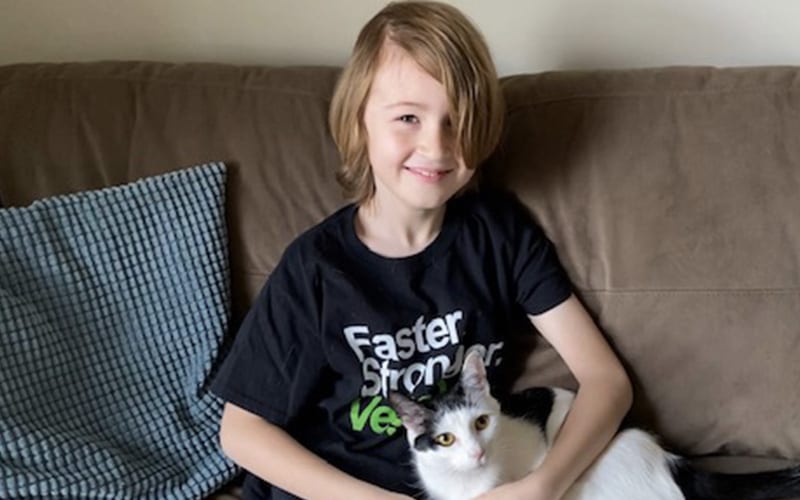 Jack, 9, Vegan
Jack is the older brother of Donovan. Jack loves going to protests and marches to speak out for the voiceless and loves his rescue cats, Luke & Leia. Jack is starting a Youth Climate Save chapter in his hometown of Annapolis, MD, this summer! He can be found playing video games with his Animal Hero Kid friends in his spare time. 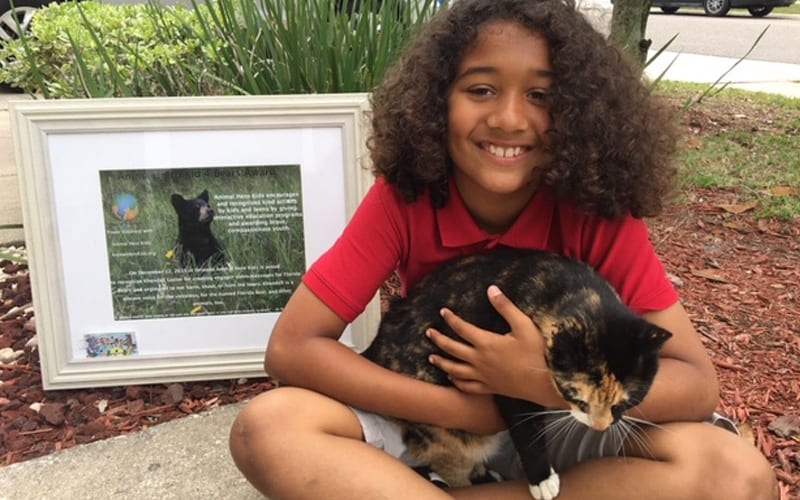 Khendall, 10, Florida, Vegan
Khendall is effective in speaking out against the Florida black bear hunt. He speaks out against wildlife captivity every chance he gets. Khendall is also determined to ensure professional basketball teams adopt using vegan basketballs. Kimaya, 8, Arizona, Vegan
Kimaya asked her grandfather Dr, Sailesh Rao’s to help save the earth from climate change effects and to turn the world vegan by 2026 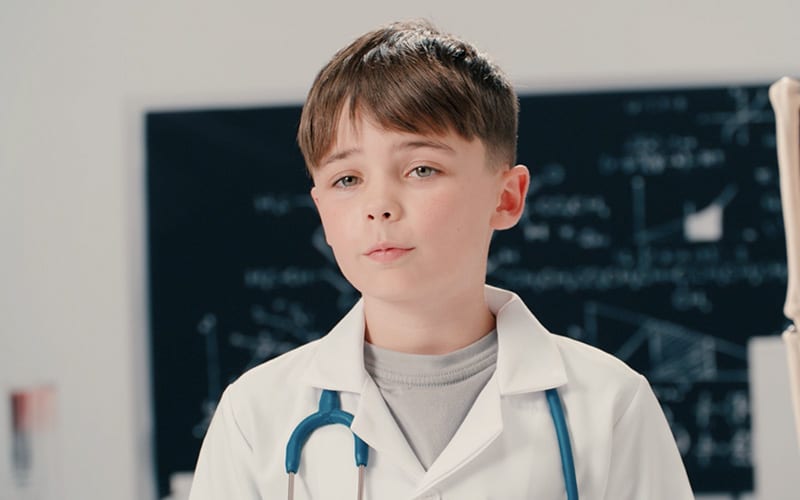 Landon, 11, Florida, Vegan
Landon is active with local Animal Save Groups, speaks out for other animals, and recently saved a lot of sea creatures from having hooks put in the middle of their bodies and released them into their home, the sea. 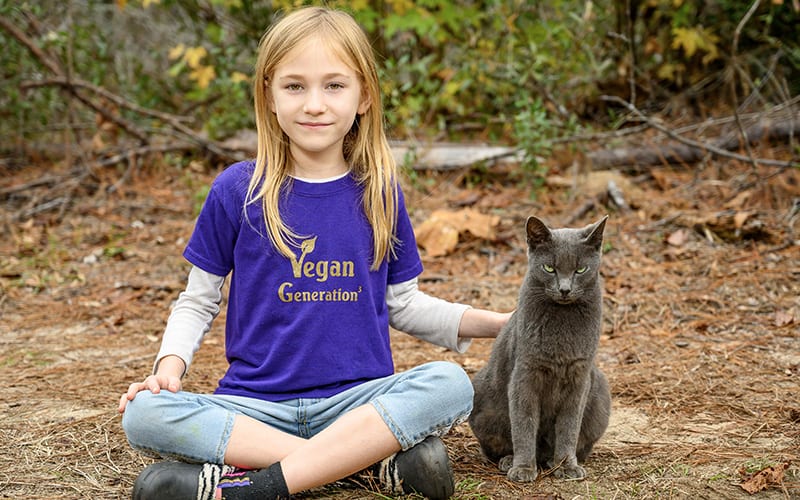 Melody, 7, Florida, Vegan
One of the biggest ways Melody has helped animals is by being vegan her whole life. She also has protested circuses and bear hunts, and participated in Animal Rights marches and attended a pig vigil. She inspired and was featured in the documentary, A Prayer For Compassion, as well as other short videos promoting veganism. 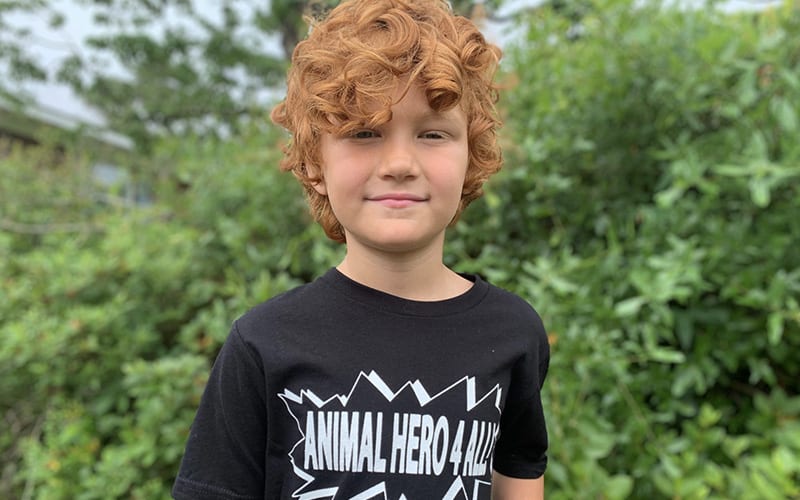 Reid, 8, North Carolina, Vegan
Reid is an activist who wants to see a world where all beings and the planet are respected. He fights for that world and knows that their generation WILL change things for the better. He loves being an Animal Hero Kid because they get to meet and work with other like-minded kids, be inspired, and hear amazing stories of animal rescues. 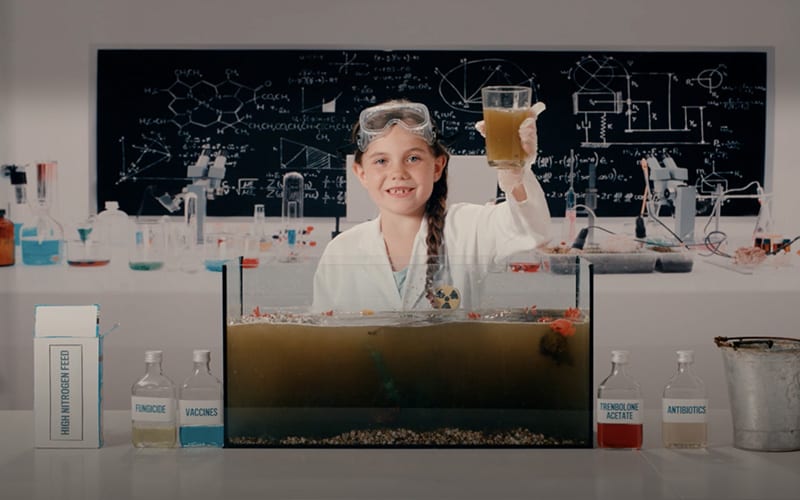 Rilee, 7, Florida, Vegan
Rilee is the younger sister of Landon. Rilee is for other animals and a vegan, she enjoyed walking in the first-ever vegan international vegan fashion show. 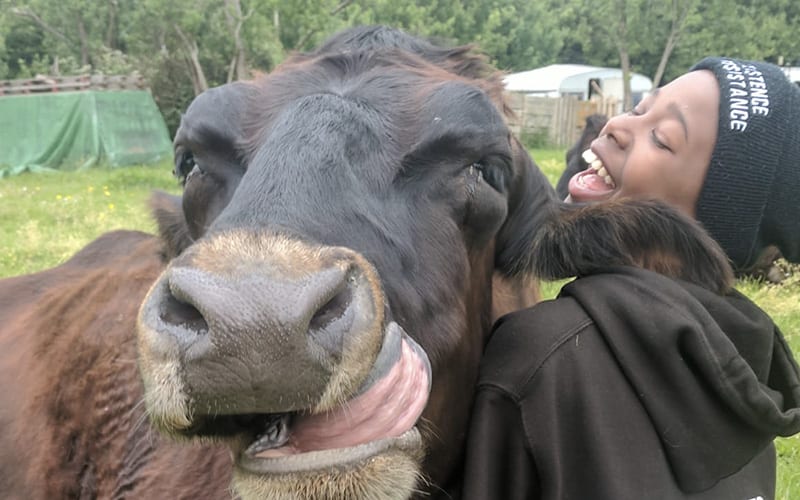 Aiyana, 15, London, Vegan
Aiyana is the winner of the AnimalHeroKids Paul McCartney Young Veg Advocate Award. She writes, sings, raps, and speaks out in her native London home for other animals to live free from harm. 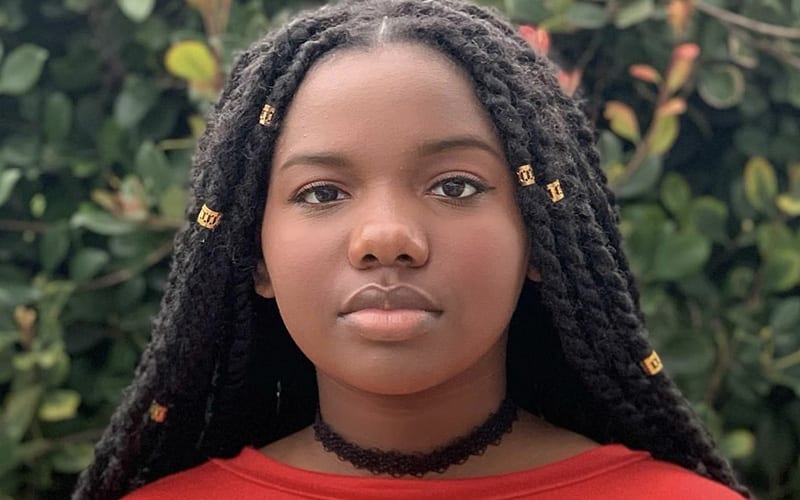 Bria, 13, California
Bria is an actress and voiceover artist. She strongly believes that we should do everything in our power to protect humans, animals, and the planet. Some of the ways we can start are by recycling at home as well as out in the community. Other ways we can contribute is by purchasing reusable straws, water bottles, and conserving water. 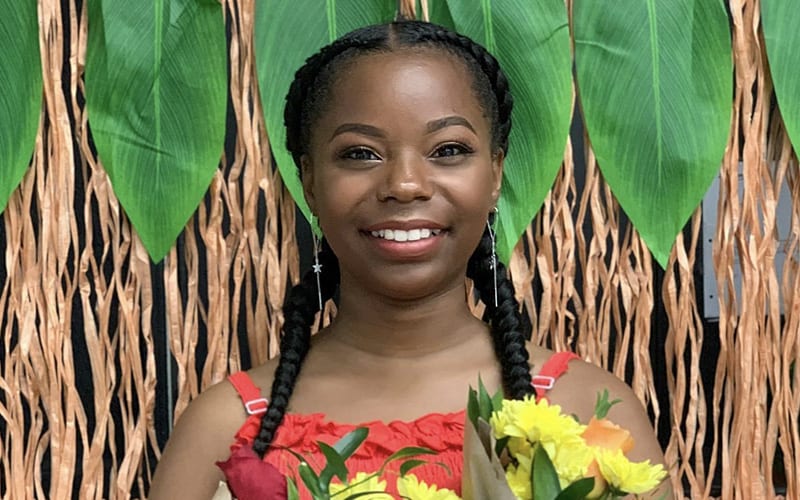 Brooke, 13, California
Brooke is an actress voiceover artist and believes that animal lives are important: they were created to be our friends, and not to be consumed. Hannah, 16, Georgia, Vegan
Hannah is in the Animal Hero Kids Voices for the Voiceless book, donated to school libraries after each presentation in a chapter called Hannah Rallies for rhinos. Hannah created a plastic pollution awareness day in Georgia by working with state government representatives, she also chooses to be vegan because of how the other animals are treated, and the environment. Josie, 12, Pennsylvania, Vegan
Josie created a petition to ban baby male cows from being confined. She is also a pig mom as you can see in the above photo. 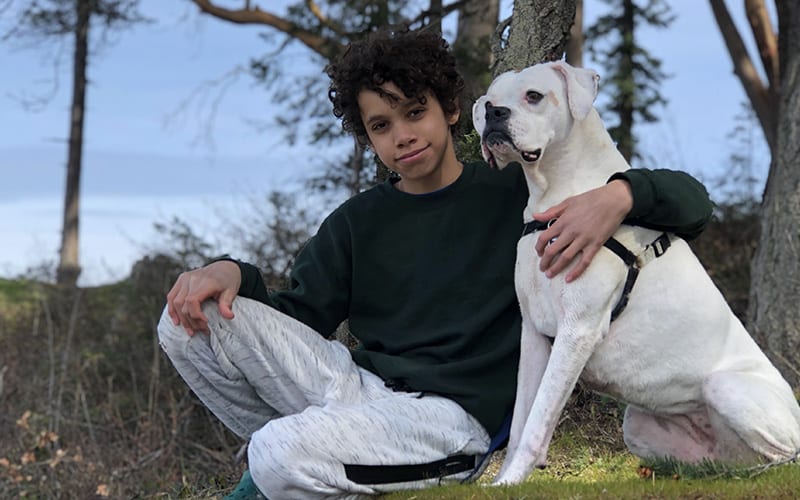 Kingston, 16, Vancouver, B.C., Vegan
Kingston is active in his community helping animals and humans by participating in marches, protests, speak-outs, and campaigning for causes. His participation in the campaign to end cetacean captivity in Vancouver and all of Canada has contributed to the historic passing of Bill S-203 and the ban of cetaceans at the Vancouver Aquarium. He created a change.org petition to ban the sale of fur in Vancouver and is working with the government and several agencies to get the ban passed. He has two books written about his compassion for activism.

“I love being an animal hero teen because I can help spread a compassionate message that includes being kind to animals, humans and our planet. It is like being part of a family, I have met so many other children and teens that feel just as passionate about animals, food and the environment as I do.” 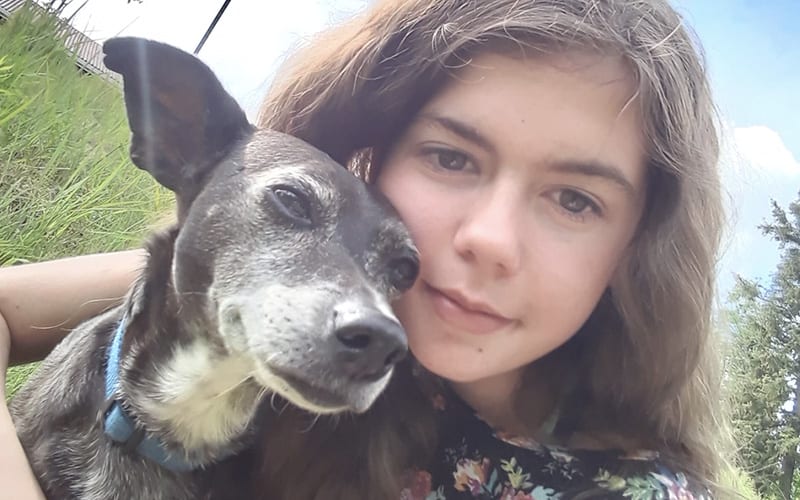 Lily, 12, Alaska, Vegan
Lily lives outside a small town in Alaska. She thought she was the only one who cared about other animals until she found a copy of “Animal Hero Kids Voices for the Voiceless” at her local library. Lily and her mum called Susan Hargreaves from the phone number on the book and voila now Lily has joined the Animal Hero Kids crew. Lily is speaking out for Alaskan bears and their cubs not to be harmed. inbox. 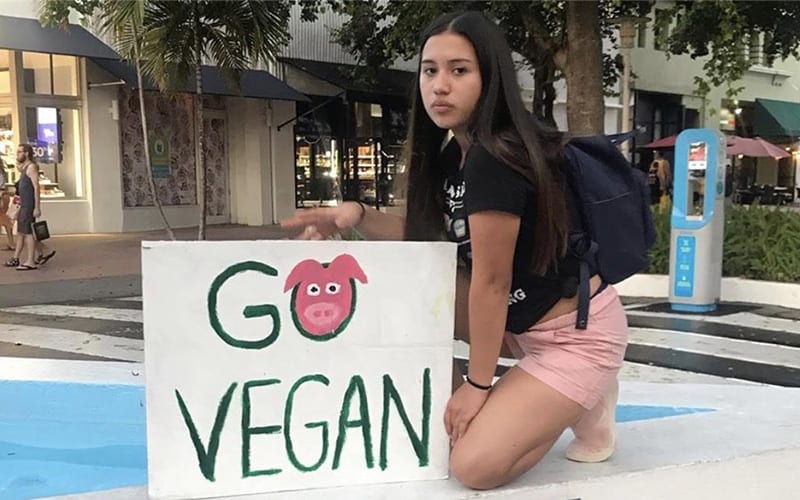 Sandra, 19, Venezuela, Vegan
Sandra has been vegan since December 207 and adopted the lifestyle for the animals. “I discovered what was happening to animals and therefore to the planet, shortly after I understood that I could go vegan and that I wouldn’t die in the process, that’s all it took for me to do it, and I’m sure that there are many people out there who don’t know what the animals go through and don’t know that you can actually go vegan.” 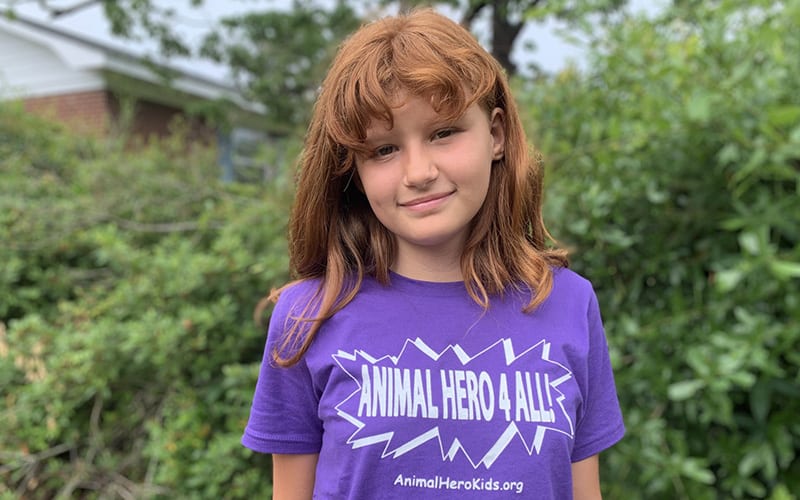 Scarlet, 12, North Carolina, Vegan
Scarlet is an activist who wants to see a world where all beings and the planet are respected. She fights for that world and knows that their generation WILL change things for the better. She loves being an Animal Hero Kid because they get to meet and work with other like-minded kids, be inspired, and hear amazing stories of animal rescues. Evan, Landon, Rilee, and Mother Nature aka Susan Hargreaves”, one of the education storytelling characters who visit schools, Lovey